iCaption 2.4.2 has been released today, to address the following issue:

– Fixed a bug from iCaption 2.4.0 where loading subtitles previously made would result in bad times on systems with region settings using ‘.’ as a number separator and ‘,’ as a decimal separator.

iCaption 2.4.1 has recently arrived, as a bug fix release. See changes below.

– Fixed a bug from iCaption 2.4.0 where the video playback and seeking started from the markers with a timing tolerance (in some cases a few seconds).
– Fixed a crash from iCaption 2.4.0 where the playback to the very end of the video crashed the application.
– Fixed a crash when loading another video while still playing a first video would crash the application.
– Fixed a rendering artifact in the waveform visualization when jumping between sections in the video and playing them out of sequence.

iCaption 2.4.0 has recently been released, adding new features requested by the users.

The audio and video core of iCaption has been re-written to take advantage of OSX 10.9 Mavericks’ AVFoundation (the QuickTime API is deprecated in 10.9). Warning: All OSX versions prior to 10.9 are now unsupported. Support for non-Apple-friendly media formats will be affected as a consequence. For Snow Leopard, Lion or Mountain Lion support please continue to use iCaption 2.3.0. 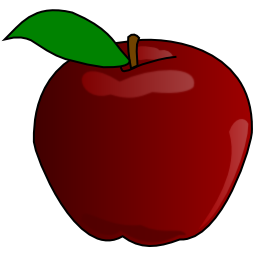 A new version of the food and mood tracker for iOS has been released recently. The list of changes are below:

– Abbreviated the application name to “F & M” so the text now fits properly underneath the icon on the home screen.
– Added support for the iOS 7 look and feel while still maintaining iOS 6.1 support.
– Added offsets to food entries in the correlation view to address some overlapping issues when there are many food entries in between two mood entries.

Update now, or get it for free today!

If you suffer from digestive problems, allergies, nutrient deficiencies or unexplained changes in moods, then perhaps something in your diet is a contributing factor.

From the same author of the original 2011 Foods and Moods application for OS X, Food and Moods for mobile allows you to track what you eat and how you feel while you’re on the go. The mobile version has the same summary view to help find commonalities, in addition to a new correlation view, which graphs out your moods and meals in one-week slices.

For each meal entry you can track:

For each mood entry, you can track:


Unfortunately, the OS X version is currently not iCloud compatible to sync with the mobile version, due to a more efficient data structure for mobile. The OS X version may be updated in the future.

Food and Moods mobile is now available in the iOS App Store. In the spirit of celebrating the launch of the new app it will be free for a limited time starting in September.

iCaption 2.3.0 has recently been released, adding new features requested by the users. 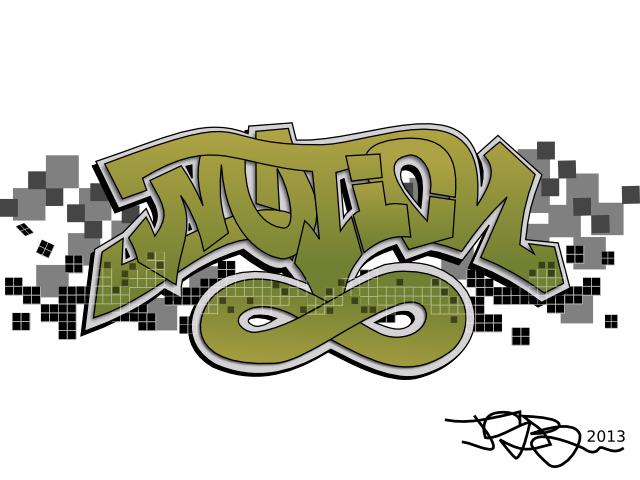 – Added an average (mean) percentage column to the data table
– Added a line graph showing relative drops in body fat percentage, weight and BMI.
– Added the ability to modify the date that a measurement was taken in the data table (after the fact), in case you are adding backlogged information.
– Improved number formatting, alignment and spacing in the user interface.
– Updated multi resolution application icon for hi-res displays.
– Updated graphics and documentation.